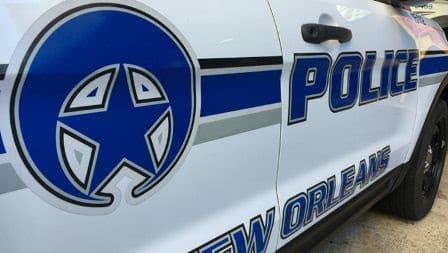 A 27-year-old woman was struck in the face Wednesday (Jan. 13) morning after she did not turn over her car keys to a group of men on Bienville Street in Mid-City, the New Orleans Police Department reported.

The victim was walking to her car in the 3200 block of Bienville, between North Lopez and North Rendon streets, at about 5:30 a.m. when a gray Dodge Dart with six men inside pulled up and stopped.

One of the men got out of the car and demanded the keys to her vehicle. When she told him there were no keys, the assailant punched her in the face, got back in the car and fled the scene.