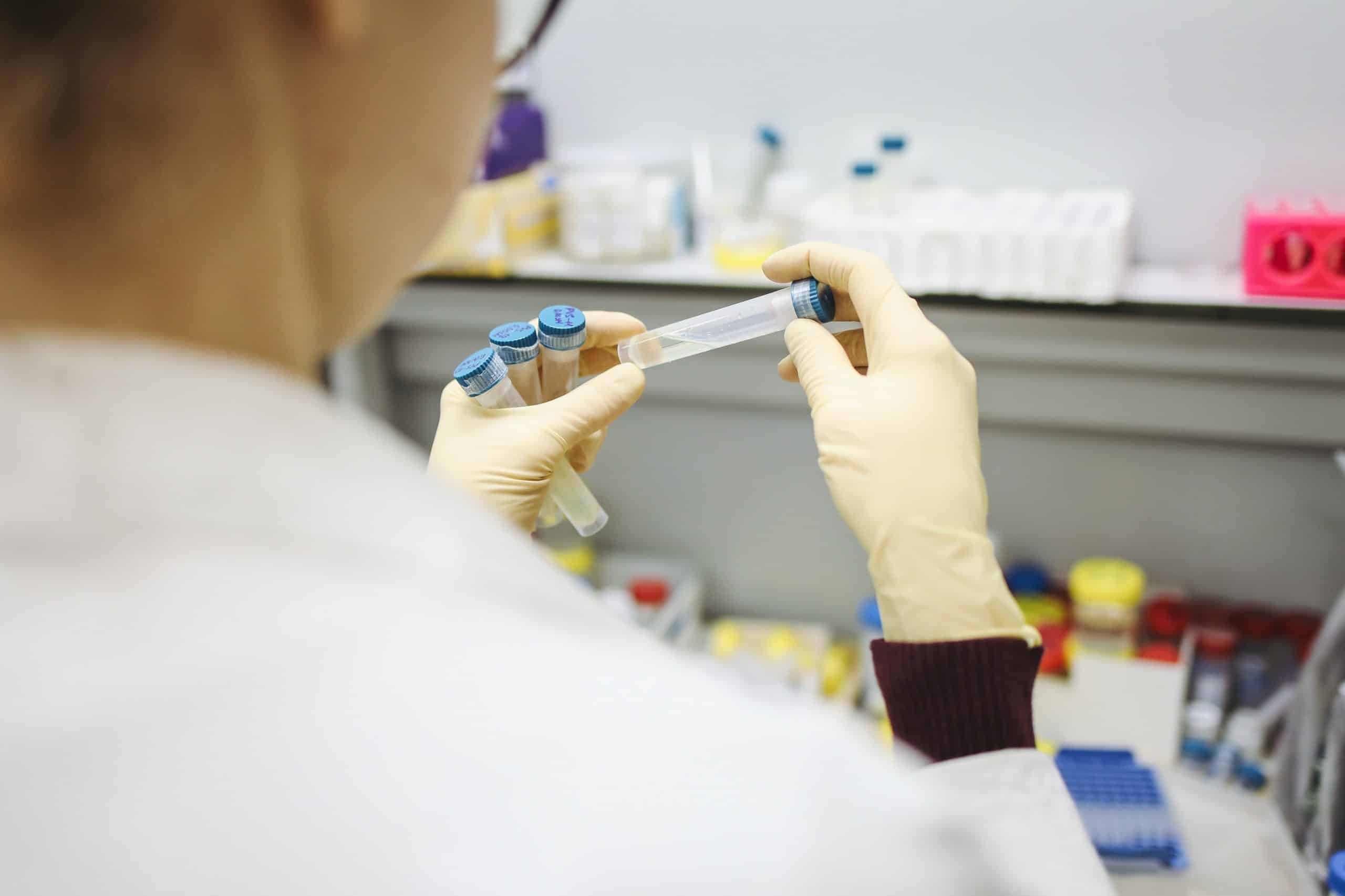 By almost every measure, Mayor LaToya Cantrell has done a yeoman’s job of keeping COVID-19 at bay in New Orleans, albeit at great cost to our tourism-driven economy. Now that the first doses of the Pfizer-BioNTech vaccine have reached the region and Moderna’s vaccine is not far behind, Cantrell must face her next big hurdles: convincing enough citizens to get inoculated so that we reach herd immunity, and retooling the economy to better address the city’s long-standing workforce issues.

Convincing skeptics that the vaccine is effective and without adverse side effects will be a daunting task for Cantrell. A  Gallup poll of 3,000 adults nationwide taken earlier this month reported that only 63% of Americans would be willing to receive an FDA-approved COVID-19 vaccine.

The vaccine’s effectiveness will be measured not only by how well it works but by how many people agree to be vaccinated. Dr. Anthony Fauci, the nation’s leading infectious disease expert, has estimated that 75% to 85% of the population will need to get the vaccine before herd immunity is reached. There has always been a relatively small group of Americans who have opposed vaccinations over safety concerns. That group could grow larger.

Clinical trials of vaccines for children under the age of 12 have yet to begin, which is not unusual. Moderna has announced it will soon launch a trial for adolescents and hopes to have a vaccine for that age group ready by the 2021 school year.

Even with two vaccines approved for distribution, it could take up to six months to immunize the early priority groups before the vaccine is readily available to the general public.

This delay will give Cantrell time to put together what will amount to a political campaign that could include celebrity co-chairs, public service announcements on radio, television and in print, highly targeted social media and plain old non-partisan grassroots outreach. Imagine Big Freeda creating a music video to encourage participation, Saints and Pelican players joining in, legislators and City Council members reaching out to constituents.

Ministers could take the lead in getting their congregants vaccinated. Neighborhood associations could work their membership. The alphabet-soup group of New Orleans political organizations could campaign for inoculation in their geographic areas.

Getting employees inoculated is the next step in reopening the economy. Cities around the country will be marketing their inoculation rates just like other quality of life indicators. The various chambers of commerce and the New Orleans Business Council must take responsibility for getting their members’ employees vaccinated. It’s a new version of the traditional United Way campaign, utilizing a successful formula to touch everyone. The United Way could build support among their member organizations, as could the Arts Council.

There’s also a role to play for the Urban League, the Junior League, local universities, fraternities and sororities, the NAACP, the YLC, Indivisible New Orleans and even the Girl Scouts. Any group that has a built-in constituency could network among their followers.

There have been national-level discussions about the potential of using cash payments as an incentive for citizens to get vaccinated.  Instead of actually paying New Orleanians, a vaccination card could be a requirement of those who want to attend a Saints or Pelicans game, the 2022 Elton John concert or Jazz Fest.

At the same time the vaccination campaign is being developed, Cantrell must assemble a diverse group of business leaders to rethink New Orleans’ economy. Expecting all New Orleans workers to fall back into the same slots they occupied prior to COVID-19 is not realistic. New Orleans failing education system and chronic underemployment, especially of Black males, must finally be addressed.

The lack of computers and Wi-Fi in every home — and the ability of family members to easily operate the equipment for themselves and for their children’s school needs — is holding the city and its most vulnerable citizens back. Zoom classes are not working for all students.

New Orleans must close the tech gap and bridge the digital divide to become a forward-thinking, inclusive economy ready for tomorrow’s jobs. We must prepare workers with digital skill training so they can work remotely for any company in America.

Finally, we must continue to build a strong foundation for our city’s tourism economy even while the industry is being ravaged by COVID-19.  That means green-lighting proposed construction, renovation and marketing projects the Ernest N. Morial Convention Center and New Orleans & Co. consider crucial to helping the city re-emerge as a national tourism leader when the pandemic subsides.  While the convention business may not fully rebound until 2023, the leisure and drive-in market has potential promise for 2021, especially if virus positivity is under control.

Many convention authorities around the country and private sectors investors like baseball legend Alex Rodriguez are using these months to expand their portfolios. The Indianapolis Convention Center has embarked on a $550 million expansion including 143,500 square feet of new event and ballroom space as well as two privately financed hotels. Savannah, Georgia, is doubling the size of its exhibition hall. Cleveland officials are planning an upgrade of an underused health technology center that will be added on to the Huntington Convention Center. A new $32 million convention center, already underway in Terre Haute, Indiana, will be joined by a $20 million hotel.

Lower interest rates are fueling much of the national expansion as convention center authorities adjust to the loss of tax revenues from COVID-19 related cancellations. The Morial Convention Center has spent more than $50 million of its cash reserves to cover operating expenses. Its 2020 revenues are down more than 50%.  In recent months Cantrell and Gov. John Bel Edwards have appointed many new board members who must become committed to growth.

If the Convention Center fails to keep up with construction and renovation projects at competing facilities, New Orleans will lose out on some of the largest conventions as well as the tax dollars and ancillary jobs the industry supports. Likewise the Port of New Orleans faces that same evaluation process to ensure our maritime industry remains competitive.

New Orleans has always been resilient. Our government and business leaders must quickly adopt an all-hands-on-deck approach, the same strategy U.S. Rep. Cedric Richmond says President-elect Joe Biden’s has chosen. Let the new year brings us a new direction and a new commitment to invest in what’s really important.