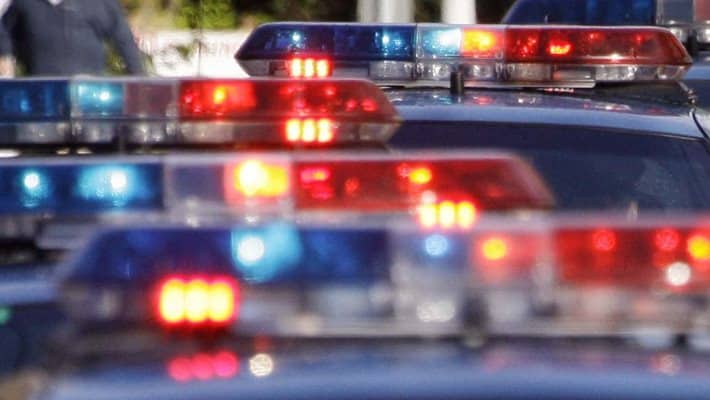 An armed robbery, a shooting and a carjacking were among the crimes in Mid-City reported last week by the New Orleans Police Department.

Armed robbery: The armed robbery occurred Saturday night in the 3900 block of Baudin Street. The victim, a 43-year-old man, was getting out of his car when a man approached carrying a black-and-chrome semiautomatic weapon with an extended clip. He pointed it at the victim’s head and demanded his keys and wallet. The victim complied, and the gunman fled with two other men.

Shooting: Three gunmen opened fire at a 21-year-old woman and a 19-year-old man Wednesday evening at North Galvez and St. Louis streets, near the Lafitte Greenway. The three fled in a red vehicle. The Emergency Medical Service transported the man to hospital with multiple gunshot wounds. The woman was taken the emergency room in a private vehicle.

Carjacking: A 40-year-old man was carjacked at gunpoint at about 10:30 p.m. on Tuesday. The incident occurred at South Clark Street and Palmyra Street, where the victim was approached by a gunman who pointed his weapon toward his vehicle. He got out of his car, and the gunman drove off in it with another man.

Anyone with information is urged to call the NOPD First District station at 504-658-6010 to speak to a detective, or Crimestoppers at 504-822-1111 to leave an anonymous tip that could be eligible for a cash reward.