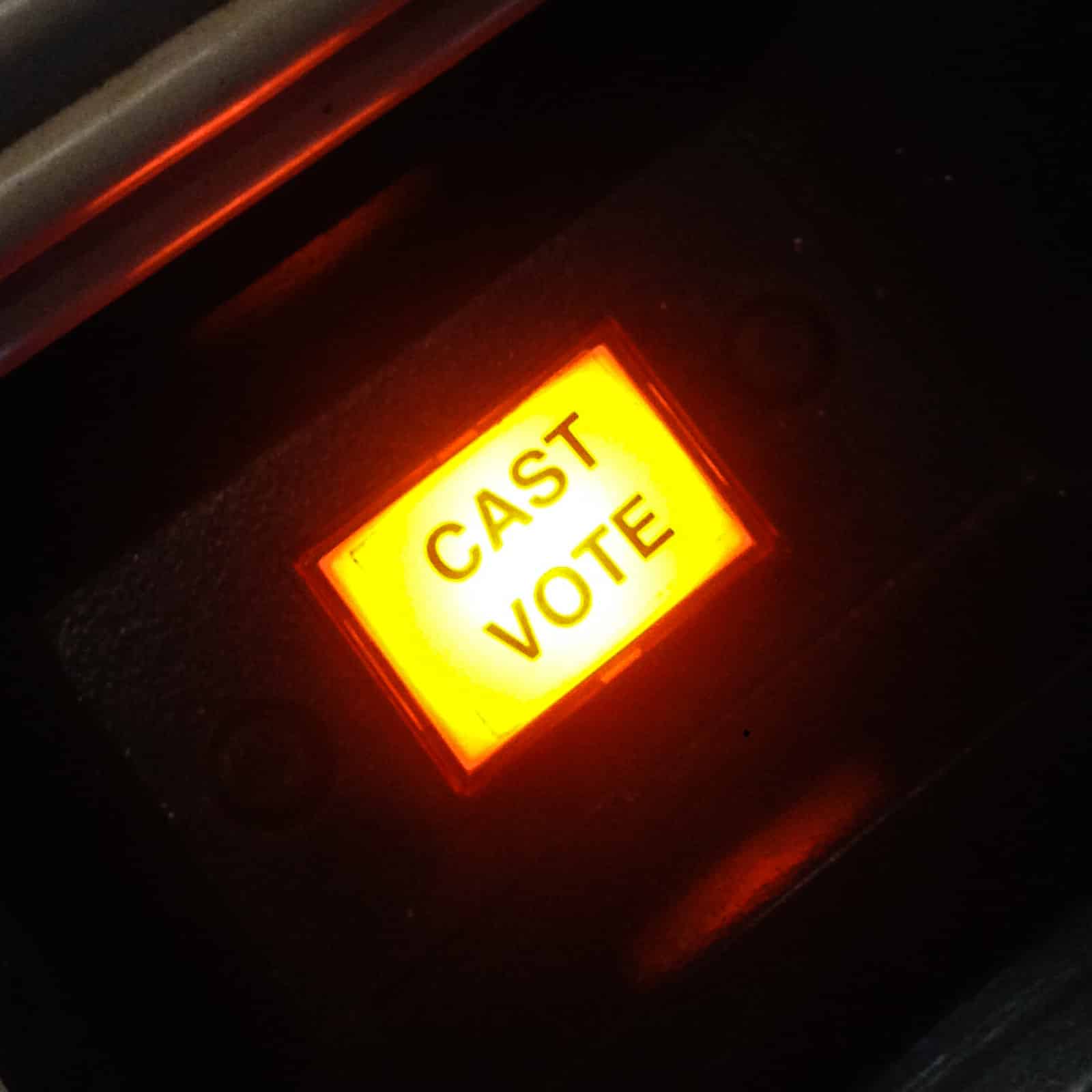 With the average voter turnout in Mid-City so far in 2020 at about 20%, the Mid-City Neighborhood Organization created a non-partisan voter’s guide to help increase voter participation in the area.

Click here for a copy of the guide. Voters can go to Louisiana Voter Portal or download the Geaux vote app to get a sample ballot or to find out their polling place. Requests for absentee ballots are due by Oct. 30. For those filling out an absentee ballot for the first time, the Secretary of State’s office has a video with instructions, available here.

Once you have a copy of your sample ballot, it’s time to research your choices for the multiple down-ballot decisions. You’re expected to take about three minutes in the polling booth, the MCNO notes, so it’s a good idea to fill out  a sample ballot ahead of time.

In addition to the federal elections for president, Senate and U.S. House of Representatives, voters will choose the next Orleans Parish district attorney, a state Supreme Court justice, five Civil District Court judges, six Criminal District Court judges and a magistrate, two Juvenile Court judges, a Municipal and Traffic Court judge, and your district’s School Board member. Plus — there are seven state constitutional amendments and a parish proposition on the ballot.

The MCNO has also compiled a list of public candidate forums, voter information guides and other resources for voters:

Indivisible New Orleans Town Hall: What does the District Attorney do?

WWLTV interviews with the four candidates

Urban League of Louisiana Down Ballot from Oct. 15