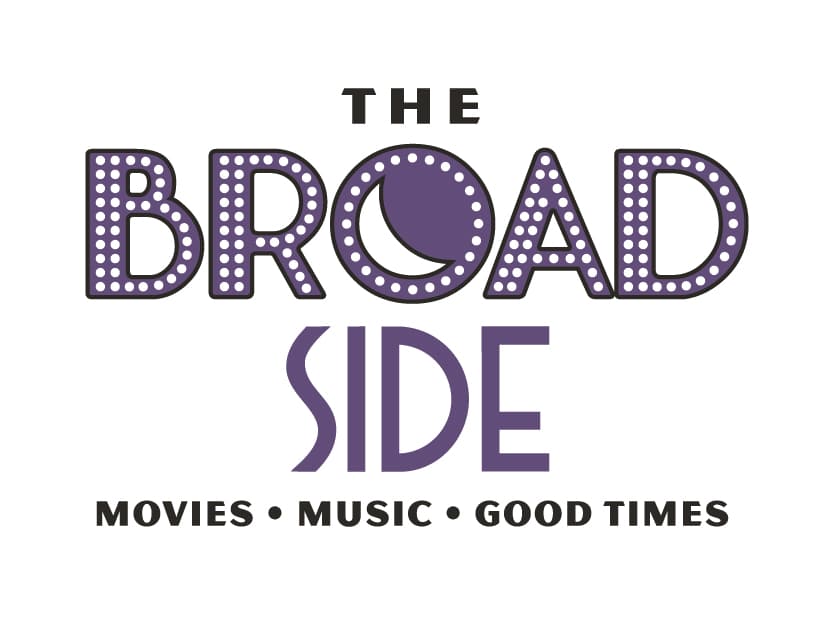 The Broad Theater has found a possible antidote for some economic effects of the coronavirus: an outdoor annex.

Its new Broadside —  located between The Broad and the Lafitte Greenway — opens tonight (Oct. 7) with a big-screen showing of the vice presidential debate. It will celebrate the opening with live music before the debate.

Then — if Hurricane Delta permits — The Broadside is set to show “Down by Law,” a 1986 indie starring Tom Waits and filmed in New Orleans, and “Totally Under Control,” a newly released documentary on the White House response to COVID-19 pandemic. They are scheduled to run from Thursday through Sunday.

Like many small businesses, the Mid-City area’s only movie theater has been struggling during the pandemic. “With the theater, it’s been … the exact words I would use would be ‘in the toilet,’” said Broad owner Brian Knighten.

After shuttering at the pandemic’s onset, The Broad reopened in June only to close its doors again in July. Theaters were allowed to operate at 25% capacity, but, despite some creative programming, The Broad has been drawing closer to 10% of its regular business, Knighten said.

In a July 24 Facebook message announcing the temporary closure, he stated: “We will reopen, we will build back a safe experience for our staff and customers, and we will use this time to adjust our business model to continue to be a vital part of our neighborhood and this city.”

When it did reopen at the end of August, with restaurant pop-ups as an additional draw, plans were already in place for the new outdoor movie experience. City records show that Knighten applied in June for a special-event permit allowing outdoor movie showings at 600 N. Broad through Dec. 31.

Knighten said he got the idea when Mayor LaToya Cantrell issued a Phase 1 directive in May allowing restaurants to expand their outdoor seating onto sidewalks and parking lots.

At that point, he already owned the property on the other side of Toulouse Street. He had purchased the 19,000-square-foot lot in the January with expansion in mind.

The Broad, in a slab building on the low end of Broad Street, has a perennial problem with flooding. He was going to build a second-story theater closer to the Greenway with retail space on the first floor.

“That was the original plan, before all of this happened,” Knighten said. As the pandemic stretched on and on, the time was right for an outdoor theater.

“Movie theaters get a bad rap, with being indoors,” he said. Also concerned about safety, he took heart in a University of California Davis report that found theaters less risky than restaurants, gyms or bars.

“Theaters are safer than restaurants because of fixed seating, so there’s no moving around chairs.” Knighten said. “Everyone is facing the same direction. No one is talking. No one is walking around. Those things have been overlooked.”

With help from the federal Paycheck Protection Program, he said, the theater’s staff members have been about to keep their jobs, though with reduced hours, throughout the pandemic. The Broadside could help him sustain the theater and hold on to the employees, while giving patrons a safer experience. He said he also plans to hold performances and children’s events in the space.

Luck did not appear to The Broadside’s side on Wednesday morning, however, as a powerful hurricane was forecast to make its way to Louisiana. Although the weekend screenings were still up in the air, The Broadside will have its Wednesday opening.

There will be a free pre-show from 5:30 to 7:30 p.m. featuring musicians Mike Doussan and Rurik Nunan. Tickets for the debate are $8 and can be purchased here. Every debate ticket includes a free popcorn or drink.

Katherine Hart can be reached at khart@nolamessenger.com.