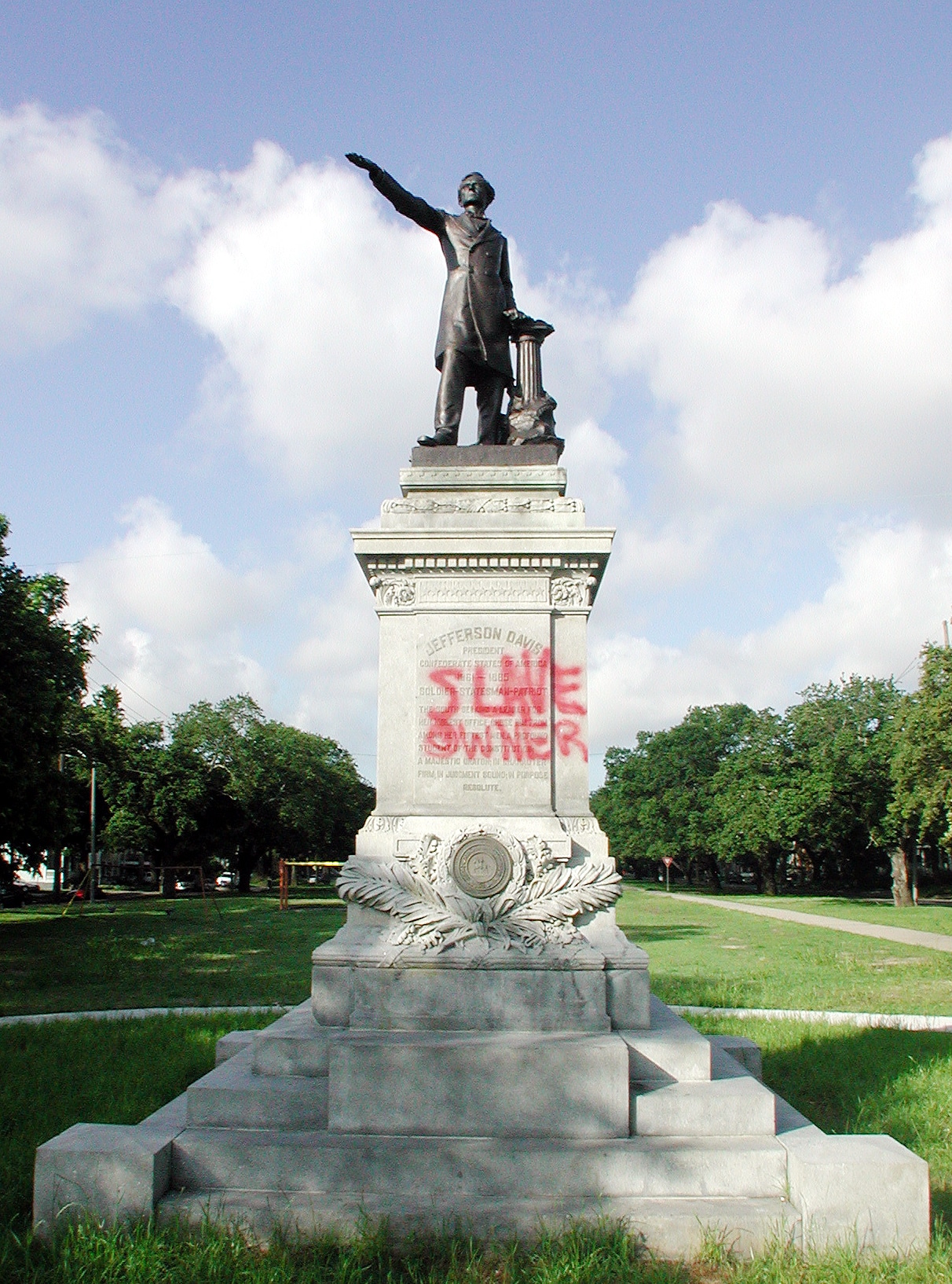 Three years after the statue of Jefferson Davis was removed from its perch on Canal Street and Jefferson Davis Parkway, there’s a movement to remove the Confederate president’s name from the Mid-City thoroughfare.

In an effort to honor the contributions of local African-Americans, the A.P. Tureaud Sr. Legacy Committee is petitioning the City Council and Mayor LaToya Cantrell to rename Jefferson Davis Parkway as Norman C. Francis Parkway. As of Thursday (May 4) evening, a petition posted on change.org had 7,350 signatures. On Friday morning, the petition had more than 8,500, a number that was quickly growing.

The City Council weighed in to support the measure at Thursday’s meeting. At-large council members Helena Moreno and Jason Williams announced they would jointly author a motion to begin the process of renaming Jefferson Davis Parkway at the June 18 City Council meeting.

“Changing the name of Jefferson Davis Parkway to Norman C. Francis is a small step — in fact, one that should have been taken far earlier than today — to recognize and confront the deeply embedded systematic racism in our institutions,” Moreno said. “Black Lives Matter — and we cannot mean those words if we continue to sustain landmarks to white supremacy on our city’s streets.”

Moreno and Williams will co-author a motion to begin the City Planning Commission process to rename the boulevard.

The street runs past Xavier University, which Francis led as president for nearly 50 years, overseeing massive expansions in the HBCU’s enrollment, curriculum and campus facilities. As dean of students in 1961, played a key role in Xavier’s decision to house the Freedom Fighters, civil rights activists who risked their lives working to integrate the transportation system.

Francis also spearheaded efforts to create the state’s first African-American owned bank, Liberty Bank, and was on the advance team who helped bring the Saints to New Orleans. After Hurricane Katrina, he chaired the Louisiana Recovery Authority. In 2006, Dr. Francis received the Presidential Medal of Freedom, the highest honor given to an American citizen.

“Dr. Francis has been a friend, a mentor, an inspiration, and a hero to many New Orleanians. I am lucky to count myself among them,” Williams said. “Words and imagery are impactful. We have to make sure that the signals we send to our people are those of inclusivity and tolerance. Most importantly, we must not state tacitly or otherwise that we are OK with the stench of the Confederacy staying alive in our welcoming city.”

The petition to honor Francis by renaming the parkway was posted by Mark Raymond Jr., vice chairman of the RTA, founder of health care nonprofit Split Second Foundation, and a Xavier graduate. Raymond is also a member of the A.P. Tureaud Sr. Legacy Committee.

Raymond told Paul Murphy of WWL-TV that he wanted to turn his anger over the murder of George Floyd in Minneapolis into a positive change for New Orleans.

“I don’t want the next generation of children to come up riding down streets that have memorialized the Confederacy,” Raymond said. “It’s time to move on from this.”